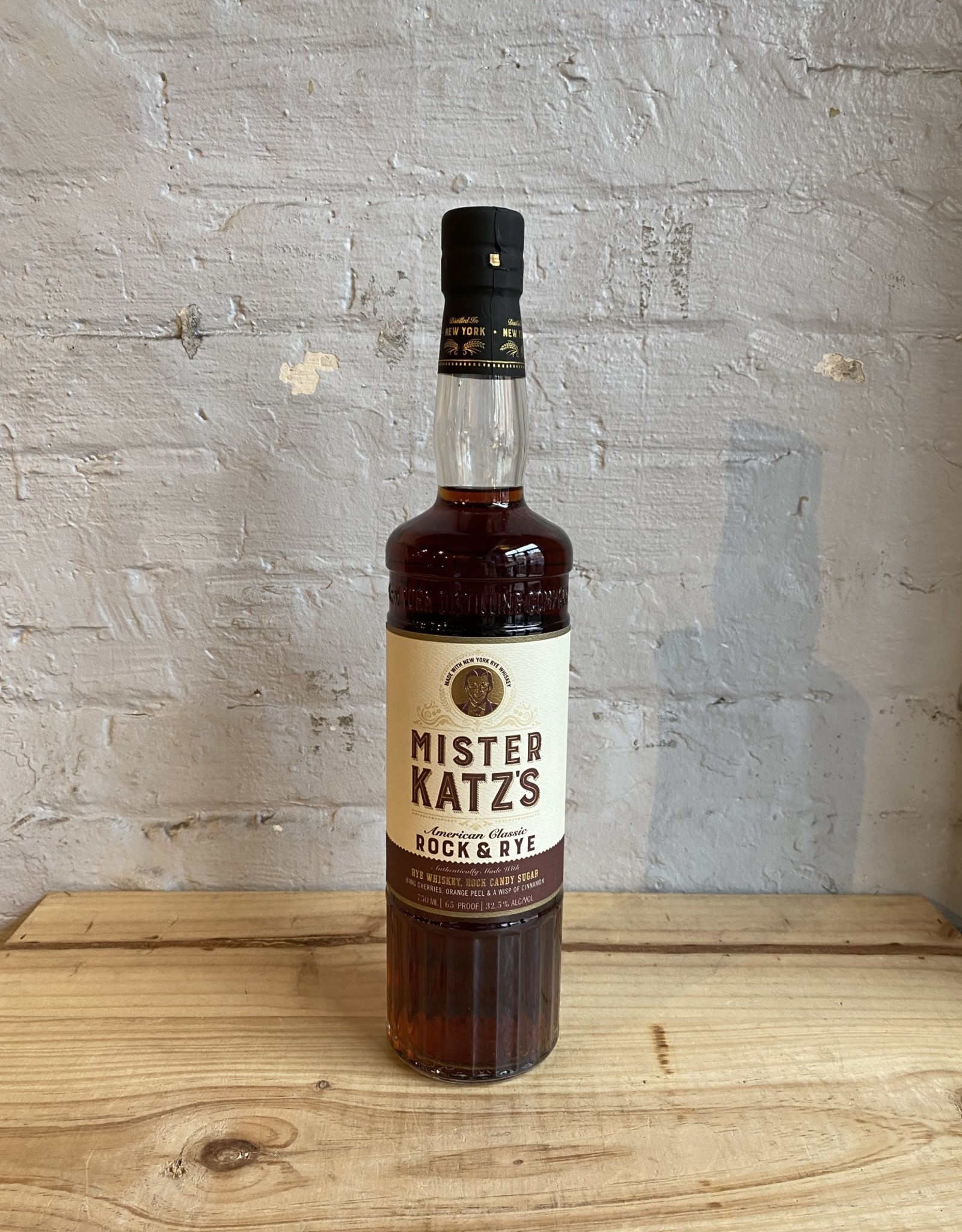 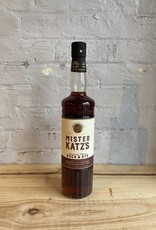 A modern all natural take on an old-timey 19th century American classic, Mr Katz's was inspired by our Clinton Hill neighbor and founder of NY Distilling, Allen Katz's grandfather who was a huge fan of Rock & Rye. A mix of young rye whiskey, rock candy, sour cherries, cinnamon and orange peel, this riff on a pre-prohibition whiskey cordial is both delicious on the rocks and as a unique ingredient in some creative cocktails. Some say this original cocktail-in-a-bottle may even be able to knock out a cold, even though we’re not authorized to dispense medical advice!