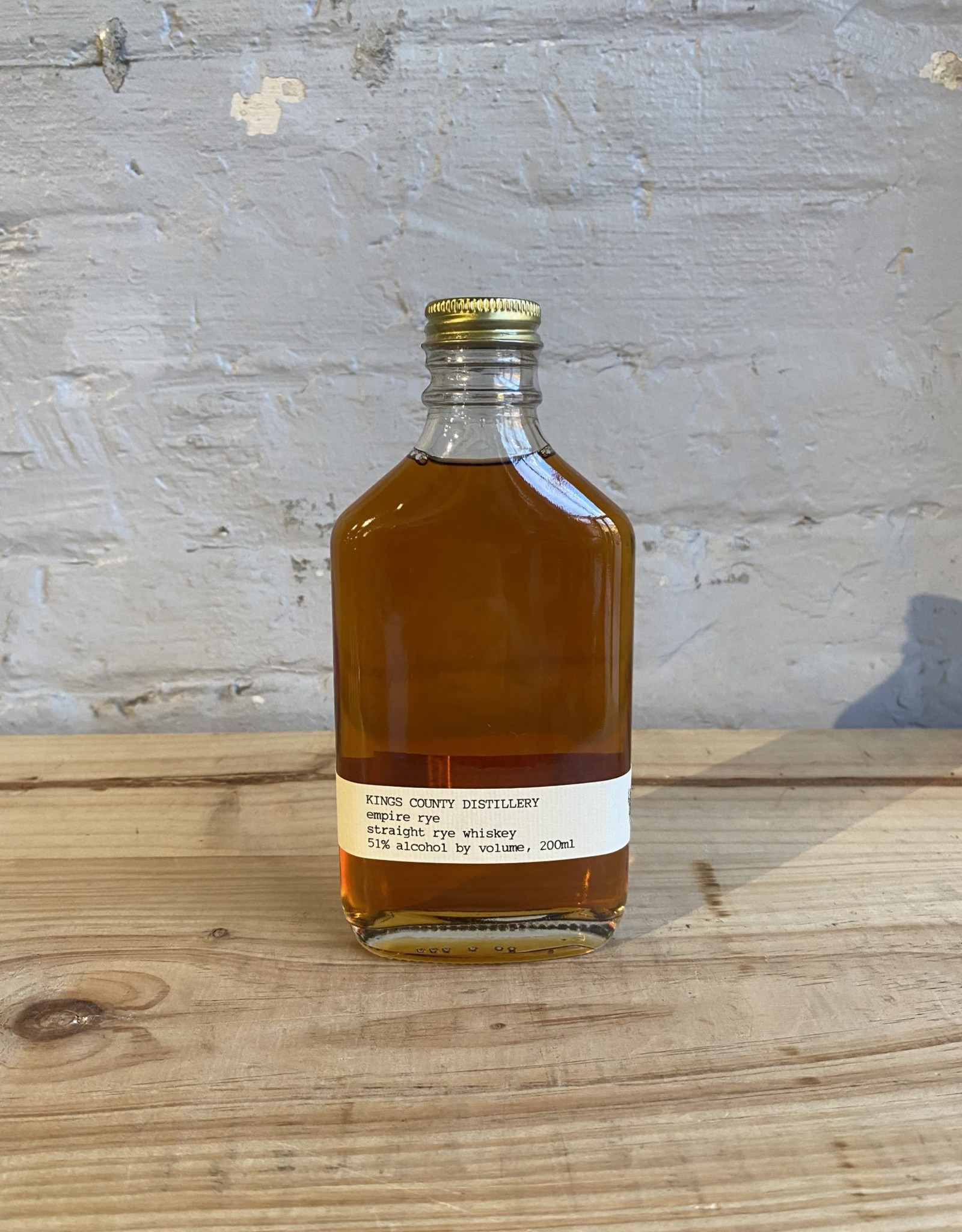 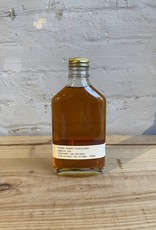 To be considered an Empire Rye, a whiskey must adhere to many rules and standards, but Kings County’s Empire has a mash bill of 80% New York grown Danko rye and 20% malted English barley. Bottled at a modest 102 proof (the same number of floors as the Empire State Building...), it has enticing aromas of baking spice and maple. On the first sip, notes of warm bread cover the palate with a nice kick on the finish. Drink neat or with a single large rock.