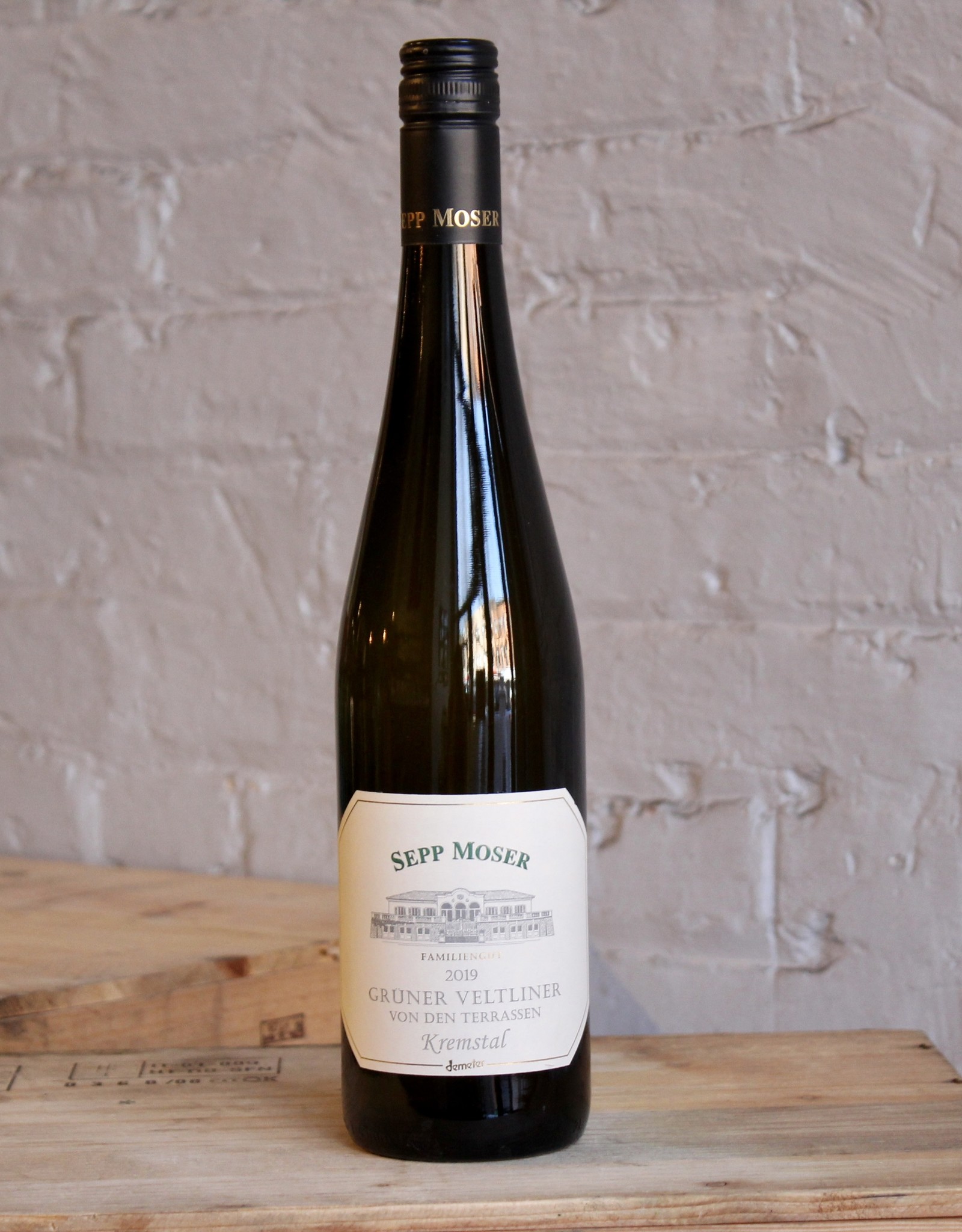 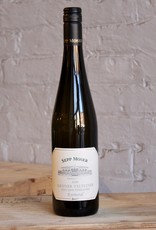 The Moser family is one of Austria's grand, traditional viticultural dynasties. Since 1848, the knowledge of wine has been passed on from generation to generation. Without a doubt, the most famous descendant of this family is the renowned viticulture pioneer Dr. Lenz Moser, who in the 1950's developed the high training system of the vine - the so-called Lenz Moser system. Through this, he made the work in the vineyards easier, not only in Austria, but also in many other wine-growing countries. His twin sons, Laurenz and Sepp, took over the estate in the second half of the 20th century. They divided their tasks: Sepp Moser was in charge of cultivation of the vines; Laurenz Moser was responsible for wine vinification. The Lenz Moser winery had the reputation of being a pioneer, whose wines were exported to countries all over the globe. However, in the mid-1980s, nearly all of Austria's export market collapsed due to the country's wine scandal, and the Lenz Moser winery was faced with economic difficulties and, finally, had to be sold.

As a consequence, Sepp Moser decided to go his own way. He reduced the number of family vineyards in Rohrendorf, in the Kremstal area, and in Apetlon at Lake Neusiedl, keeping only the best sites. Then he ambitiously dedicated himself to creating exquisite wines full of character from a new total of 33 hectares (82 acres) of vineyards. He also took over the Atrium House in Rohrendorf, where the Moser Family had once lived, and turned the home's existing cellar into a wine cellar. Thus, in 1987, he founded the new estate; Sepp Moser. It is one of Austria's youngest estates, but at the same time, it looks back on 150 years of viticultural tradition. Today, the enterprise is run by Sepp Moser's son, Nikolaus, who sticks to the structure established by his father and cultivates vineyards in Lower Austria as well as in Burgenland. After having completed his secondary education, Nikolaus Moser studied Wine Management in Krems, Austria, and acquired some valuable experience through internships in Burgundy and Bordeaux. In 1991, Nikolaus began assisting his father in the enterprise, and in 2000 assumed complete responsibility.

Nikolaus Moser is devoted to regional wine growing, especially the expression of the soil in the two very diverse wine regions in which the Sepp Moser vineyards are located. And while he is also a viticultural pioneer, just like his grandfather had been, Niki Moser is now taking a very different direction. His grandfather tried to rationalize viniculture and adapt it to the modern times, but Nikis focus is to cultivate healthy vines growing on balanced, vigorous soils. The Sepp Moser estate, under the direction of Niki Moser, is one of Austria's first wine estates to have converted to biodynamic viniculture. Niki Moser's objective is not only to produce lively wines with a strong personality, but also to pass healthy soils as well as a maximum of knowledge and insight of nature on to his five children and the following generations.