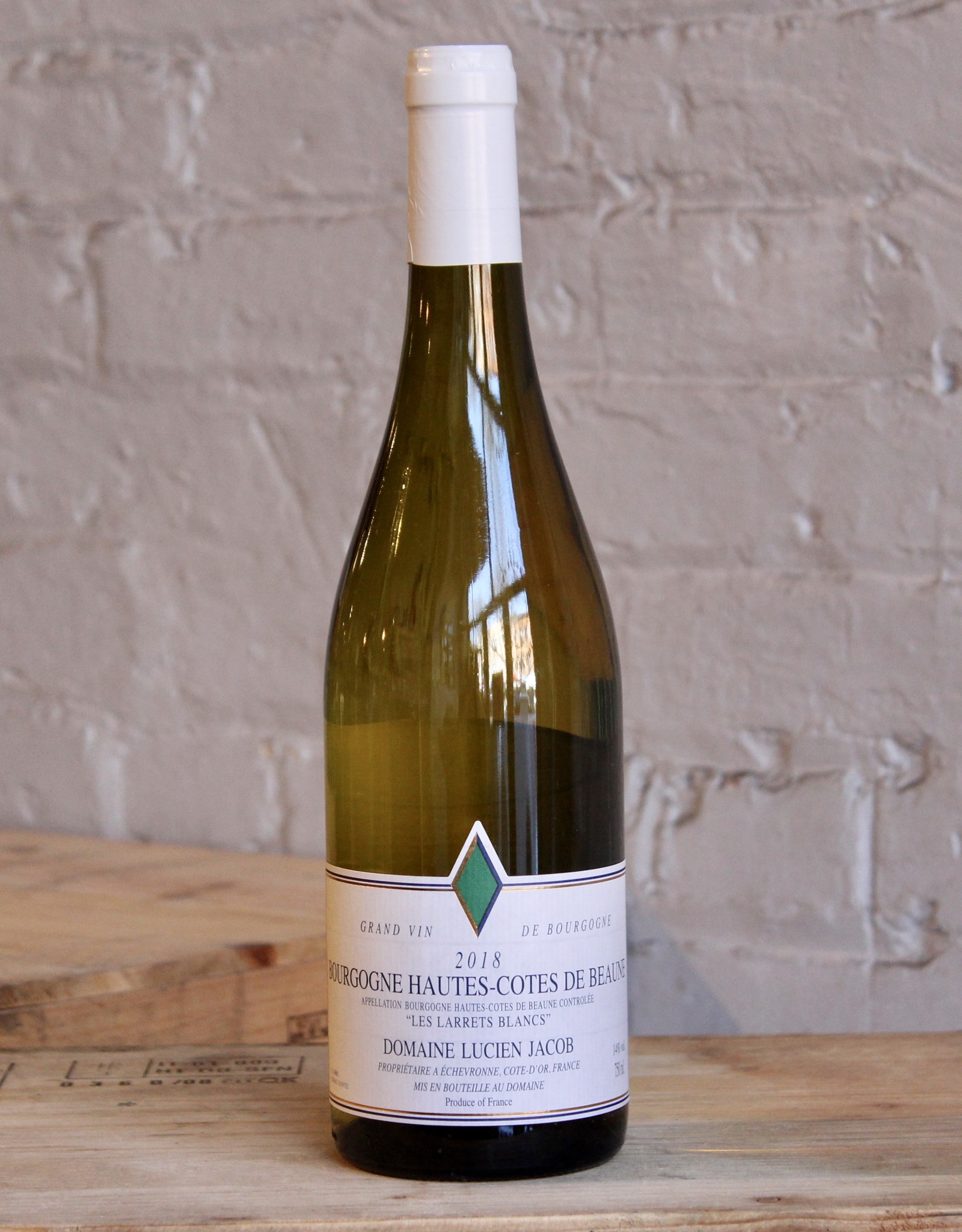 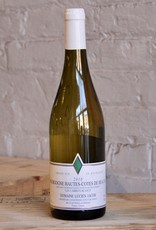 The grandfather of the current proprietaire, Jean-Michel Jacob, created this domaine based in the village of Echeveronne in the hills above the villages of Pernand Vergelesses and Aloxe Corton.The estate was subsequently, and aggressively, enlarged by Jean-Michel's father, Lucien, during the 1960s. Lucien was also politically active and served for many years in the National Assembly.We made the acquaintance of the Jacob family through a family connection: Jean-Michel’s sister, Chantal, had married Régis Forey, our long-term grower in Vosne-Romanée.We have now had the delightful privilege of representing the wines of the Domaine Lucien Jacob, run in cooperative fashion by Jean-Michel, Chantal and Jean-Michel’s wife, Christine, since the 1994 vintage.

The domaine originally specialized in growing cassis and framboise in the Hautes Cotes de Beaune and the prosperity occasioned by this type of farming provided the resources to purchase vineyards in the neighboring villages of Savigny Les Beaune and Pernand Vergelesses. Recently, Jean-Michel Jacob has further expanded the family holdings in the Cote de Beaune to include additional vineyard sites in several 1er Cru vineyards in Beaune.The Jacob domaine now owns nearly 15 hectares of vineyards, 7 of which are planted in the Hautes Cotes de Beaune (in and around the village of Echevronne). In the appellation of Hautes Cotes, the vineyards are planted principally to pinot noir with a single hectare planted to Chardonnay.Important holdings also include: 3 ½ hectares of village-designated vineyards in Savigny Les Beaune; 2 hectares in Savigny 1er Cru divided between "Les Vergelesses" and "Les Peuillets"; and, now, the family sharecrops nearly 1 hectare of vineyards in a trio of Beaune 1er Cru vineyards: "Avaux", "Toussaints" and "Cent Vignes".

Upon taking the reins of the domaine, Jean-Michel Jacob modified the vinification to produce wines of considerably more structure than those crafted by his father, Lucien. Prior to Jean-Michel’s arrival, the wines were charming with an appealing fruitiness. Jean-Michel has worked to reduce yields in the vineyards and has also extended the cuvaison to bring more backbone to the wines while maintaining the lovely aromatics and elegance that are the hallmark of wines from this part of the Cote de Beaune.A brief period of cold maceration is followed by a cuvaison designed to provide higher extracts of color and ripe tannins. Respect for terroir is a fundamental value at this domaine and the purity of these wines has never been sacrificed in the search for artificial power and depth of color.