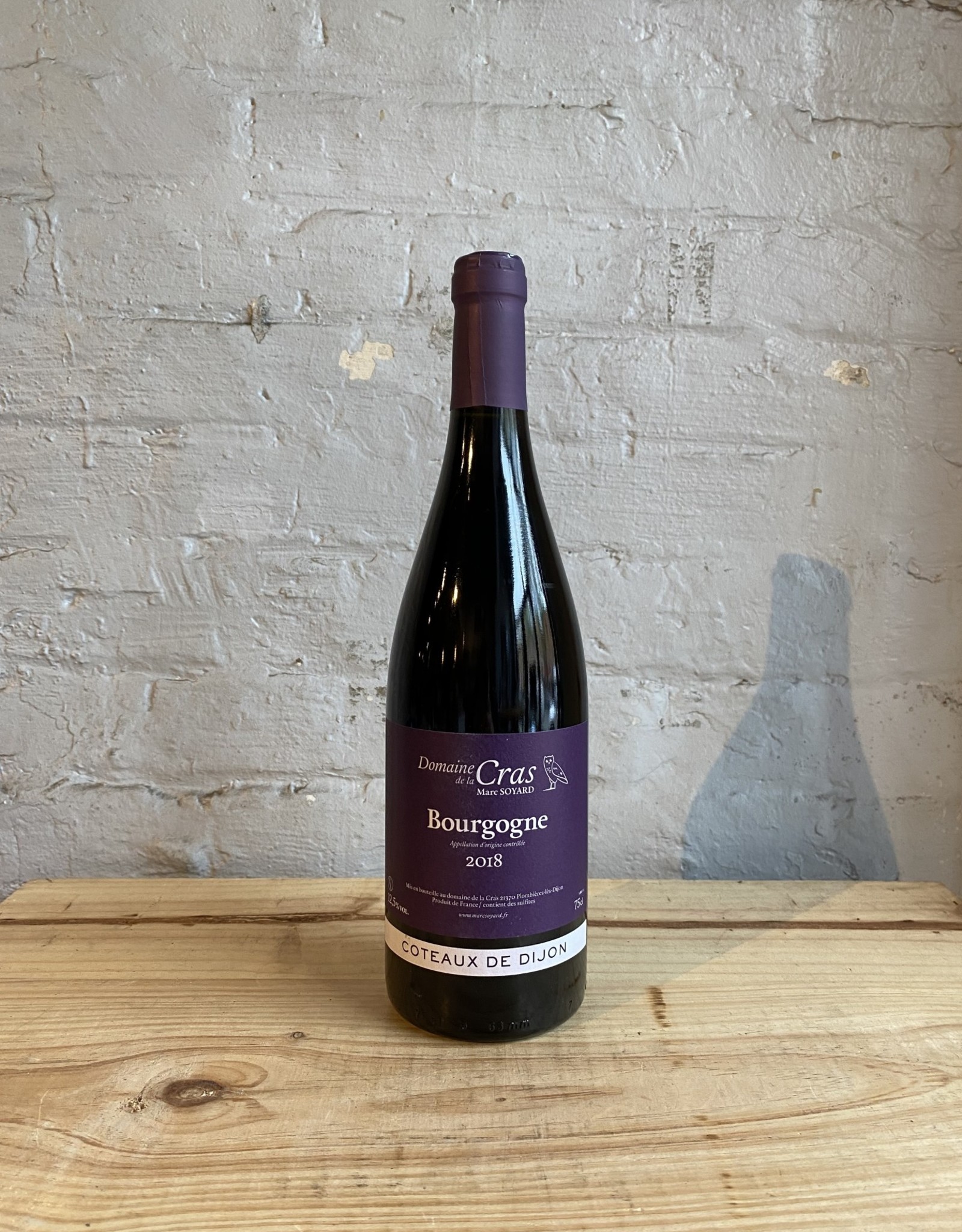 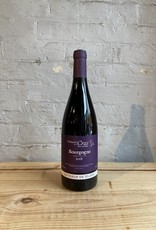 33 year old vines are manually harvested with sorting done at the vine.  1/3 of grapes are put whole cluster into wooden tanks without any SO2.  Semi carbonic fermentation of the whole clusters with punch-downs.  2/3 of grapes are pressed but not destemmed. Very small amounts of SO2 added at bottling.  Pump-overs and punch-downs.  Elevage in barrel for 10-12 months.  Unfined and unfiltered.

History of the Domaine:

In 2013, the city of Dijon purchased a 160 hectare agricultural property called Domaine de la Cras, located just outside the city limits. The former owner has already built a winery and planted 8 hectares of vineyards (5ha red and 3ha blanc) on land classified Bourgogne AOC, with a possibility to plant an additional 13 hectares. An open call for proposals was held to decide who would take over the winemaking -the primary criteria were that the vineyards had to be farmed organically, the winner had to be a young winemaker with no existing family vineyards, and be interested in opening the domaine to the public for educational visits.

After Marc Soyard was chosen, he was given free reign to live on-site at the domaine, tend to the vineyards, and produce and sell his own wines - on the condition that he pay a yearly “rent” of 2000 bottles per year to the city of Dijon. Originally from a non-winemaking family in the Jura, Marc worked for six years at Domaine Bizot in Vosne Romanée, as chef de culture (vineyard manager), and also working in the cellar closely with Jean-Yves Bizot to learn the winemaking process.

The cuvée “Coteaux” comes from the lower elevation vineyards.