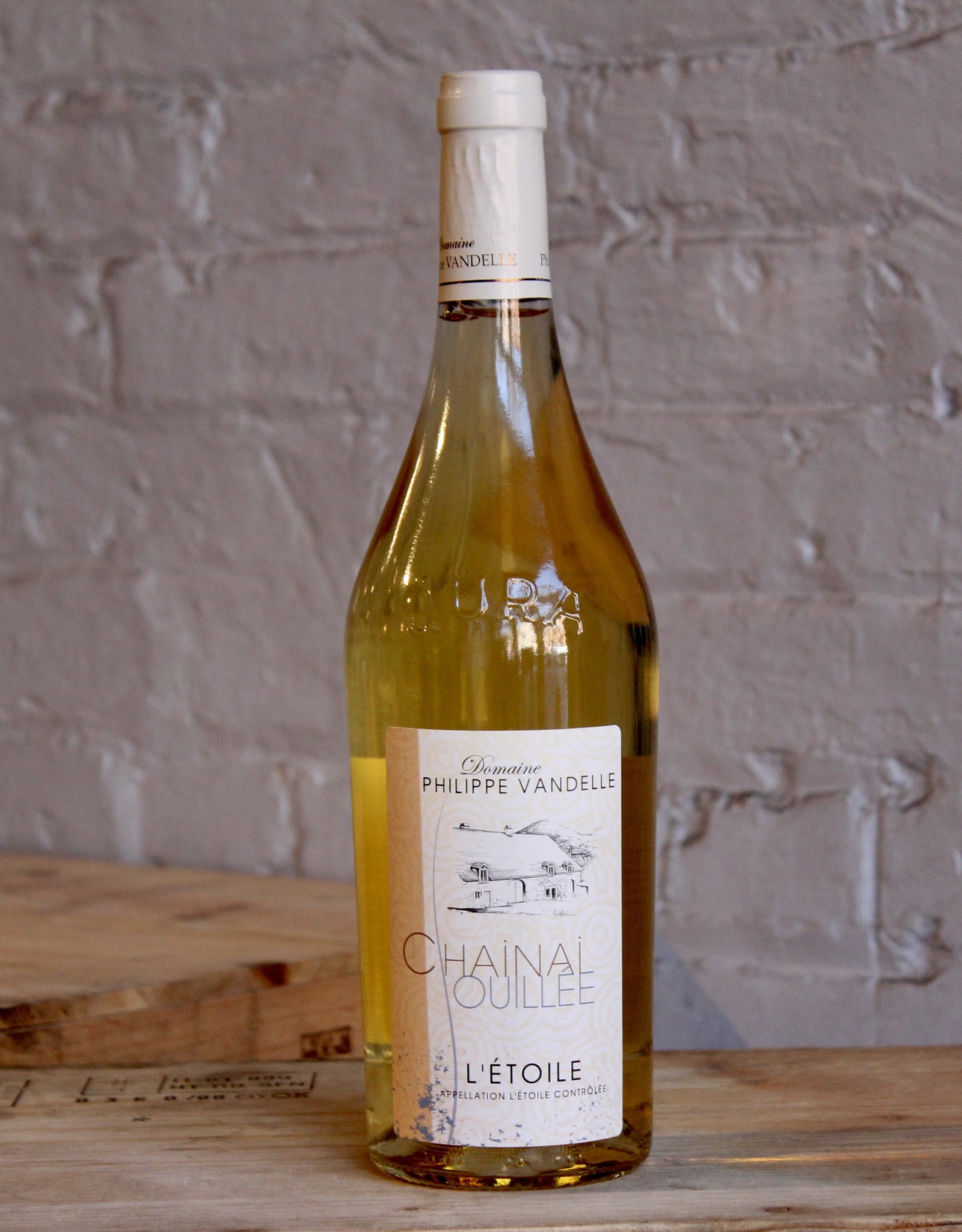 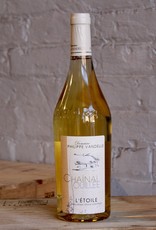 Augustus was the first Vandelle to move to l’Étoile in 1883.  Six generations later, Philippe possesses the same passion for this terroir.  From a very young age, he walked the vineyards by the side of his grandfather, Joseph.  In this way, the Vandelle family has passed their winemaking secrets from father to son, teaching each new generation the methods of limiting yields, grape maturation, alcoholic fermentation, and aging “sous voile.”

Located on 13 hectares of AOC l’Étoile, Domaine Philippe Vandelle is a follower of “l’agriculture raisonnée” or sustainable agriculture, which requires compliance with strict specifications.  More than 40 measures need to be met, such as product traceability, safety, waste management, soil management, and plant protection products.  Under the control of the State, this qualification is validated by Qualité France SA and is valid for 5 years with an unannounced inspection.

Domaine Phillippe Vandelle is situated in the village of l’Étoile in Jura.  On July 31, 1937, l’Étoile became one of the first in France to obtain the AOC due to the quality of the white wines produced there.  The name l’Étoile, or “star,” comes from the exquisite, ancient, star-shaped fossils which are found in the soil of the domaine.  Mont Morin, which dominates the village, is the cradle of the vines of the domain. The remarkable sunshine, soil of white marl and clay make these hills the ideal location for Savagnin, giving it exceptional character.
The Jura vineyards date back to ancient times. In the 19th century, before the phylloxera crisis, there were more than 40 varietals covering 20,000 ha. Today, the area is 1,850 ha spread over four geographical appellations (Arbois, Côtes du Jura, l’Étoile, Château-Chalon) plus Macvin Jura and Crémant du Jura.  The wines produced in the region are composed of the following five grape varietals: Chardonnay, Savagnin, Poulsard, Trousseau, and Pinot Noir.

The vineyards extend from north to south of the area on a 100km strip called Revermond or Bon-Pays.  They rest on a limestone subsoil with a predominance of blue, gray, or red marl.  In 1936, Arbois, Home of Pasteur (father of modern l’oenologie), became the first AOC in France.

The vineyard is composed of 60% Chardonnay, 30% Savagnin, and 10% red varietals (Pinot Noir, Trousseau, Poulsard).
Add your review
0 stars based on 0 reviews